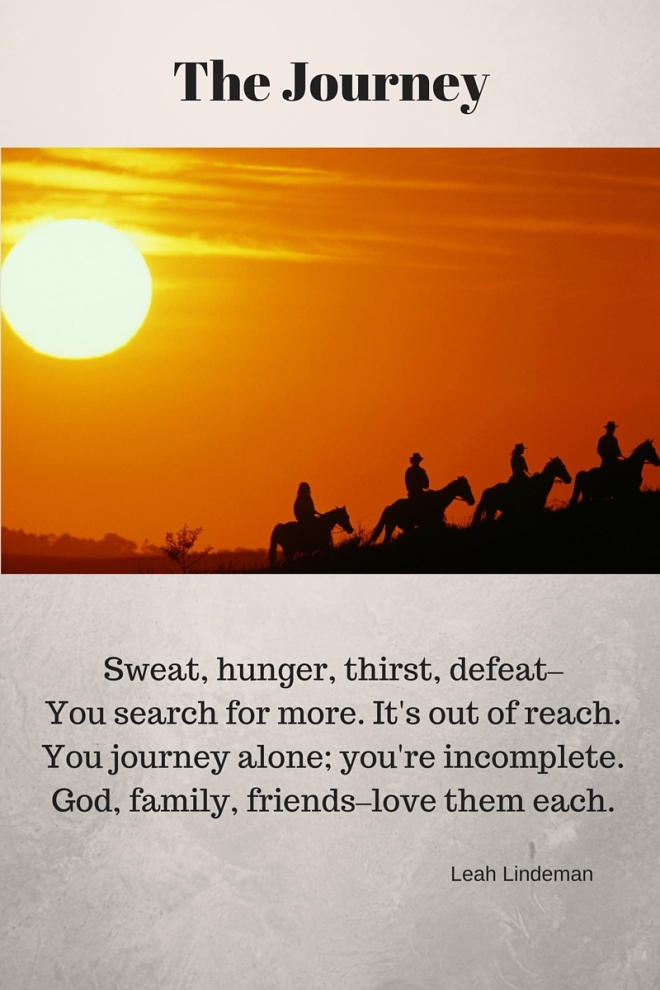 Before I was a writer, I was first a reader. Some of my childhood favourites were the Nancy Drew Series, the Hardy Boys, and the Chronicles of Narnia. My favourite character is none other than Aravis from the Horse and His Boy, part of the Chronicles of Narnia. She reminds me a lot of myself, of who I aspire to be. She’s feisty, stubborn, brave, and…malleable. The last attribute seems to be a contradiction to the rest. Let me explain. In the beginning of the book she strongly believes what she believes, and she puts up a tough front. However, as Shasta, Bree, Hwyn, and she rely on each other more and more as they journey to Narnia, we see Aravis becoming more compassionate, more attentive to her fellow journeymen. She retains her inherent character traits while growing in others, moulded by her experiences. After they pass the desert, Aslan pursues them to the hermit’s cottage. Before Aravis arrives, he scars her back with his claws. Toward the end Aslan explains the reason for this act; her reaping what she has sown. She learns from the mistakes she has made and changes.

Learning from my mistakes and changing is what I aspire to do every day. To not be stagnant in my frailties, but to be moulded by the Potter’s hands. And the fact that I’m feisty, stubborn, and (I hope) brave…Aravis and I are kindred spirits.

One thought on “My Favourite Book Character”

This site uses Akismet to reduce spam. Learn how your comment data is processed.